And a little more on "Fuck You"

From the blog of Natalia Cecire at UC Berkeley: (via Philip Nel)

"This is perhaps the best use of puerility I've seen in a while, and like some of Mark Twain's funniest rants, it's characterized by an unusual energy, a full-fledgedness that's hilarious, in part, because it's so very cute--an impotent, multidirectional, adorable rage. This is how the song manages to be intense and light at the same time, angry and hilarious--like some of Twain's less sporting pot-shots at the literary lights of a previous generation. It's indulgent, childishly so, and that's what makes it appealing." 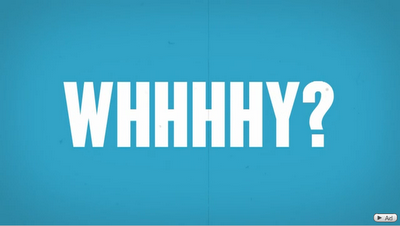 That song is hilarious! I love the Motown feel to the rhythms and melodies in the song.