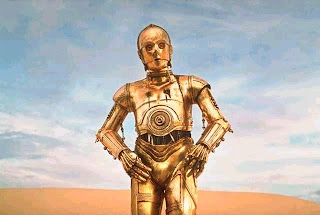 A few words from John Foxx on Sean Albiez and David Pattie's book:

No one but C-3PO makes love to Kraftwerk.

No one liked them much to begin with – certainly not in Germany.

Yet they eventually managed to attract sufficient critical mass to create a new star. And everyone else found themselves firmly in orbit.

This book of original essays scrutinizes their cultural influence from all angles.

Here, Kraftwerk are cast as Cousins of Iggy Pop, Duchamp, Gilbert and George, Heirs to Hitler, Stockhausen, Gropius and The Beach Boys. Brothers of Beuys and Bambaataa, Kin to Kiefer, Godfathers of British Pop, Uncles of Rave, Midwives of Detroit Techno, Sperm Donors of Dance - as mysterious and potent as the monoliths in 2001, as daft as Punk, as indispensable to understanding modern culture as Musclebuilding, Warhol, or Strictly Ballroom.

If this book were a film, it would move from macro to micro every scene, if it were a meal it would be prepared by Heston Blumenthal. It’s a mutation waltz, a stumble rumba, a nimble mambo, a complex minuet – and proof that cultural critics can dance.

You can preview and order the book here.

Are you sayin Neon Lights ain't a love song?